This Month in Cannabis Research

Can parasitic worms get you high? Can cannabis treat your IBS? Are the dogs going to pot? How researchers are answering some old - and some unexpected - cannabis questions.
Monday, August 20, 2018 By: Andrea Kovarcsik

Why Boomers Are Turning to Cannabis

Aging Canadians are among the nation's most enthusiastic medical cannabis users. Find out why.
Monday, July 30, 2018 By: Devon Scoble

This Month in Cannabis Research

Hope for Alzheimer’s patients, who's eating all the edibles, and why you should never, ever give cannabis to a pregnant fish.
Monday, June 25, 2018 By: Devon Scoble

Pairing Weed and Food: 5 Chef-Approved Tips for Cooking with Cannabis

Cooking with cannabis can be a culinary treat, if you follow these simple tips from Hempster chef Ronnie Fishman.
Monday, June 18, 2018 By: Courtney Greenberg

Is Cannabis Your Next Skincare Super Ingredient?

Topical cannabis has known pain-relieving and anti-inflammatory benefits. Could it be cosmetically useful, too?
Friday, June 1, 2018 By: Andrea Kovarcsik

Recreational Cannabis Is Almost Legal, So Why Aren’t We Forgiving Convictions?

The cannabis industry is booming. In the meantime, activists and lawyers warn that the current criminal system disproportionately penalizes people of colour for so-called cannabis crimes.
Friday, April 20, 2018 By: Dave Kaplan

How to Be An Eco-Friendly Cannabis Consumer

Cannabis-based CBD is legal by prescription, and hemp is a legal crop in Canada, so it makes sense that hemp-based CBD would be legal and widely available. But it's not.
Monday, April 9, 2018 By: Dave Kaplan

Hemp and Cannabis in WW1

From ancient biblical texts to modern stoner Bible studies, the role of cannabis in conservative Christian communities is contentious at best. One believer examines them all.
Tuesday, February 13, 2018 By: Devon Scoble

3 Ways to Make Cannabis Your Gateway Drug to Sex

Weed is unlikely to lead to harder drugs, but it can lead to great sex. Here are three fun ways to use cannabis to kindle romance.
Thursday, January 18, 2018 By: Courtney Greenberg

Using medicinal cannabis can have some side effects, from dry mouth to the munchies (increased appetite). Here are some great, healthy snacks to have on hand.
Friday, January 5, 2018 By: Courtney Greenberg

Do Cannabis Users Have More Sex?

A new study from the United States found that regular marijuana users were actually having more sex than nonsmokers. However, the study noted that the effects of marijuana use on sexual function warrant further study.
Tuesday, December 12, 2017 By: Devon Scoble

Looking for the perfect present for your favourite cannabis-loving chef? We've got you covered. 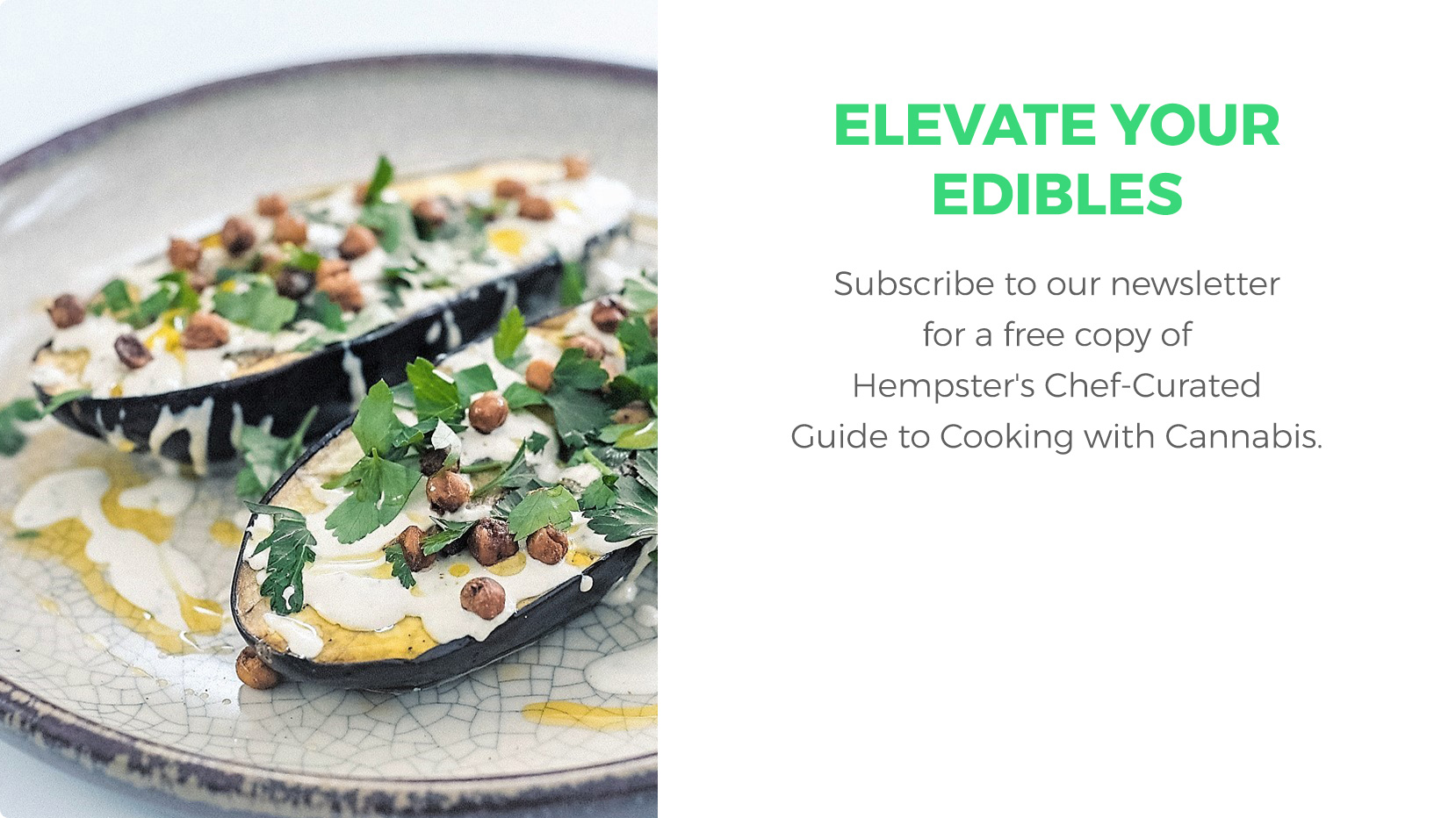 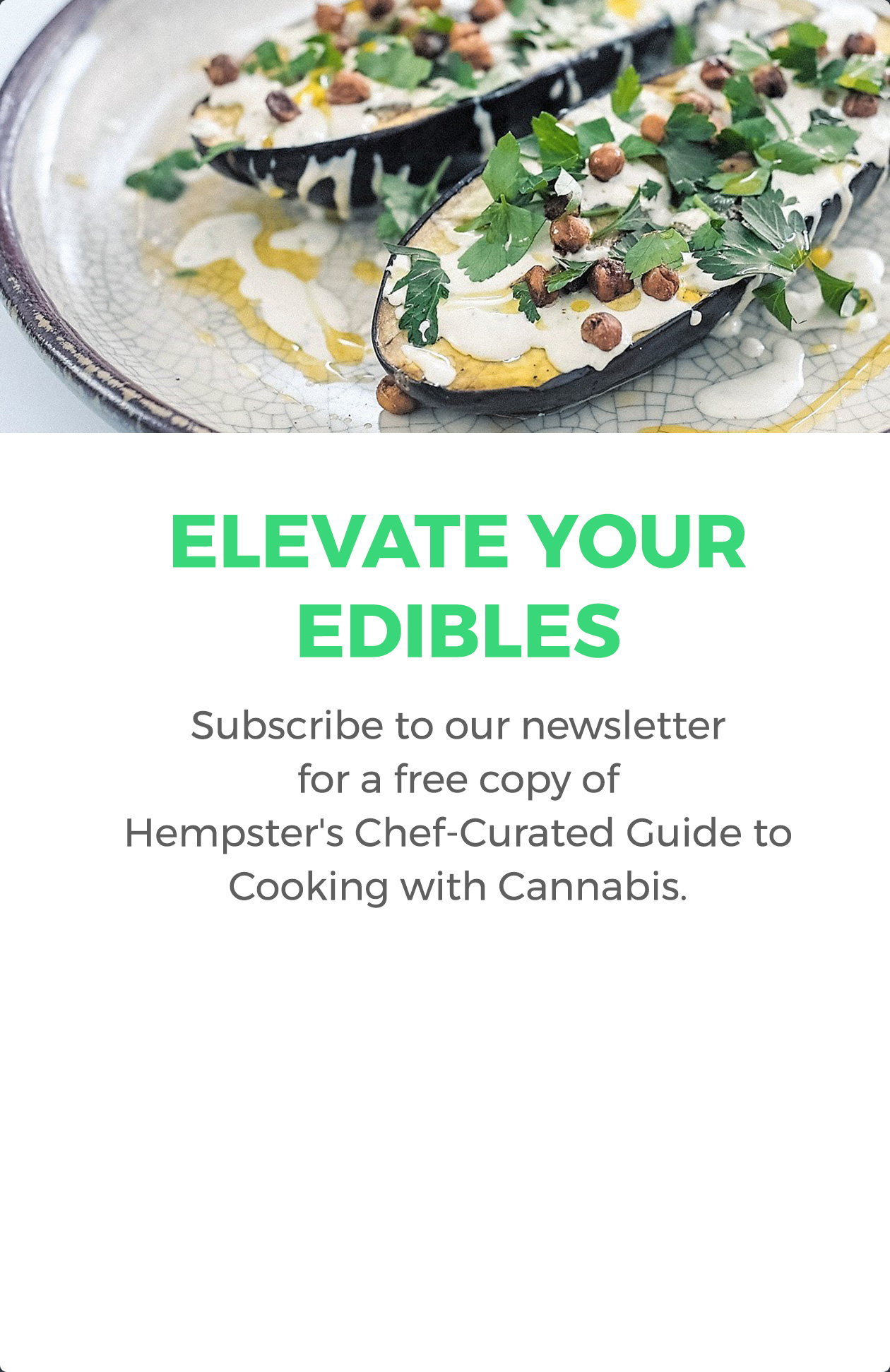